$1,999,900
Request More Info Request A Showing
**SOLD** Left in disrepair for over 20 years, the house located at 816 13 Ave SW was all but
forgotten. Chris Zaharko, seeing the possibilities purchased the house and began a 2 year
long renovation. Rather than being knocked down, the 3 Storey house built in 1910 was
taken to the studs. 9, 40 yard bins of wooden insulation and debris later, he was left with
a blank canvas.
Throughout the construction process over 100 pot lights were installed and with over 40
windows, the house was left bright and open. Engineered beams were installed to carry
the weight load from top to bottom. New sub-floors, joists & insulation were installed. The
entire interior was primed and painted. The basement floor was re-leveled with concrete to
correct a 9” discrepancy in the existing slab. The exterior was treated to new cedar siding,
new shingles, new landscaping & walkways and paved to accommodate 15+ parking stalls.
Over 20 exterior lights were also installed to illuminate the structure at night.
The main floor was opened up for easy access to all areas; spacious enough to accommodate
a reception area with large waiting room as well as separate offices with boardrooms or a
bullpen system. The 1,231 sq ft second floor with separate climate control and washroom
was developed to accommodate separate offices or a bullpen system. Large windows on
this floor provided great natural light and incredible views of the city skyline. The third floor
was developed in anticipation that it would be used as a large boardroom; again the area
was also perfect for separate offices or a bullpen area. Storage throughout the roofline
made it the perfect area to convert for storage and fi ling. The lower level of the house with
its own climate control was the ideal area for a lunchroom, boardroom and storage.
(Glass Wall Info)
The one time rooming house had been transformed into a contemporary office space.

Request More Info or a Showing 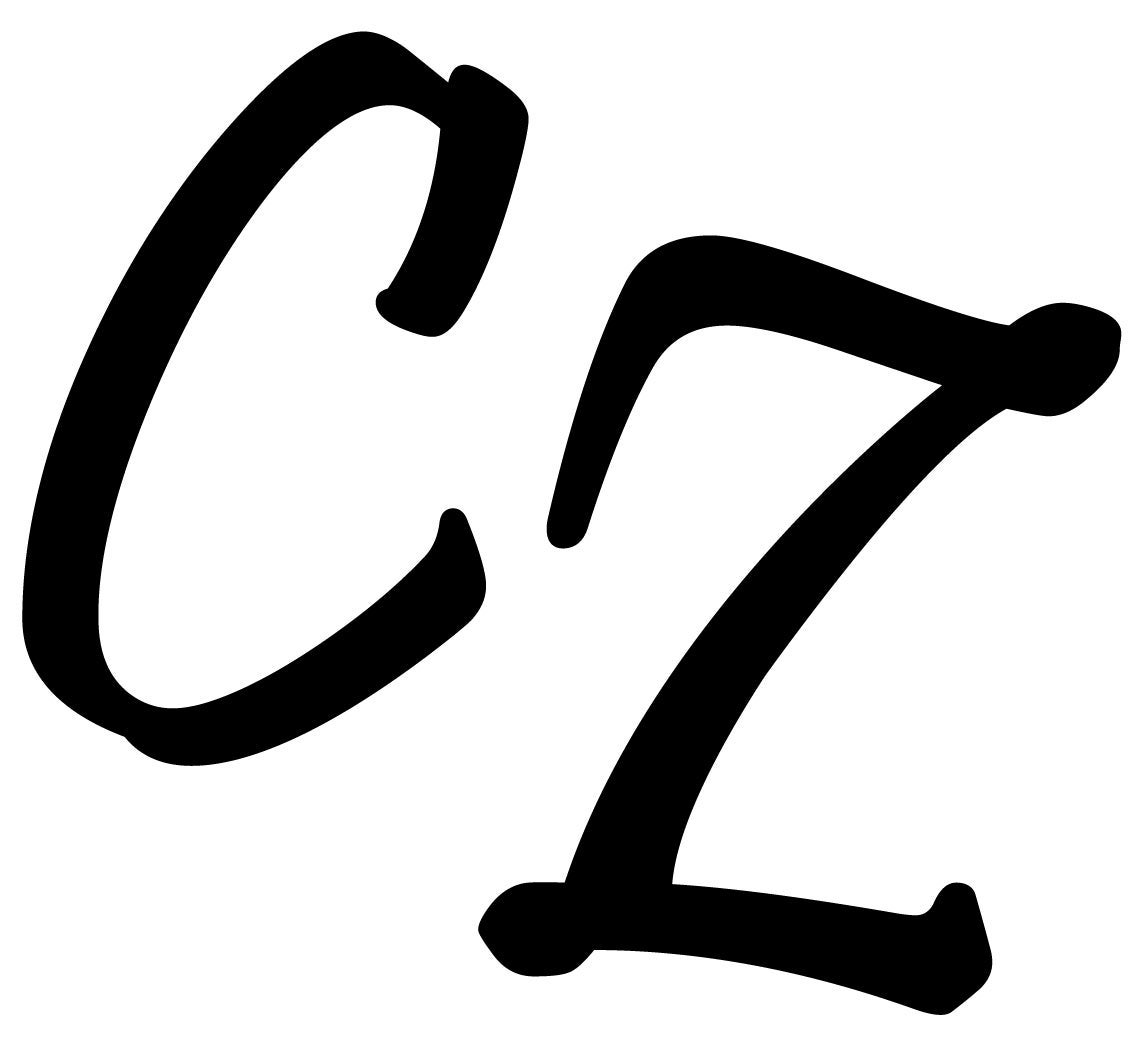 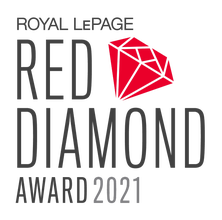